Way back in 1992 before children, houses or any real responsibilies, Kim and I, went on numerous holidays to the Greek Islandsof  Kefalonia, Thassos and Lesvos, they were all beautiful destinations. We would visit whatever historical and cultural sites each island had to offer and collect momentos from each trip and make a monatge when we got back home as a way to remember each holiday.  Amazingly we still had a couple in the loft and I thought I would share one with you.  Not for any educational or nostalic reason, but just because.

This particular frame is from our holiday to Thassos.  I can remember to this day visiting an Ancient Greek Amphitheatre high up on a cliff top, overlooking the Thracaen Sea and standing in the centre in awe and wonder at its magnificence. It would definitely be classed as an Ancient Greek "Ruin", trees and grass growing out of the remains and stones missing all over.   Despite this the acoustics were relatively unimpaired, when stood at the very top tier could clearly hear conversations from the "stage".  You couldn't help but imagine what it was like in its prime. We would also come back with the usual gifts and  souveniers and again amazingly they still survive.  Little would we know at the time that we would be totally immersed and surrounded by Ancient Greek (and Roman, and Egyptian, and Viking) Artefacts in our very own company!

I do wonder if it is all just coincedence or does our own history and life experiences create a synchronicity we dont realise? (see previous blog "Archaeological Memories"!)

Artemis is the goddess of the hunt, the wilderness, wild animals, the Moon, and chastity, and the daughter of Zeus and Leto, and the twin sister of Apollo. 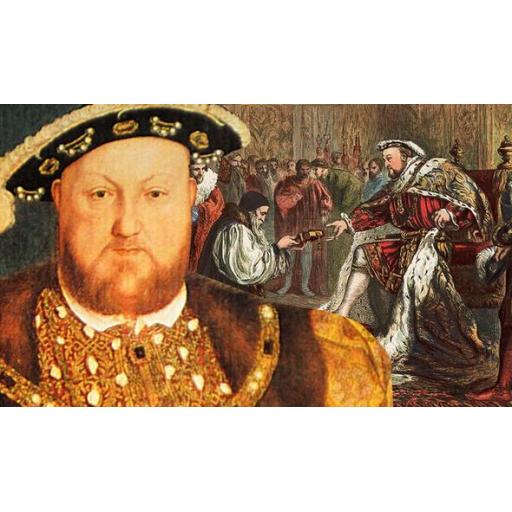 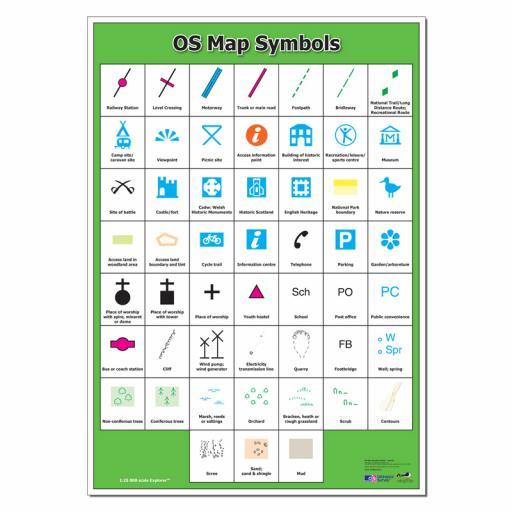 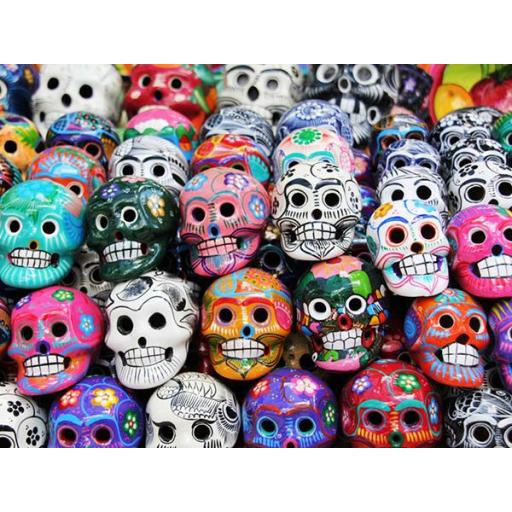